I just became a publisher.

What this really means is that I just purchased a block of ISBNs and registered the publisher name. I could have gone with “Kammerotica” but I didn’t. I chose “Viridium Press” — my husband’s idea based on a location in a novel I have yet to finish.

The first book to be published under this new imprint will be The General’s Wife. I have just received the edits from my copyeditor and will be working on those starting today. I’ve already made a new cover. The title is now centered (providing a modesty screen of sorts) and the author’s name (Regina Kammer! me!) is bigger: 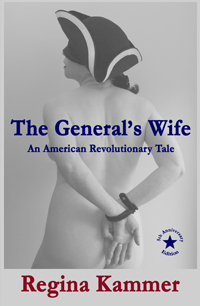 So, the new edition of The General’s Wife will be easily identifiable from the cover and the imprint. Why is this important? Because I don’t want anyone to pay $4789.00 for the old version!

UPDATE: The cover for The General’s Wife: An American Revolutionary Tale was changed again in 2015. And I put my new Viridium Press logo on the top of the spine of the paperback! 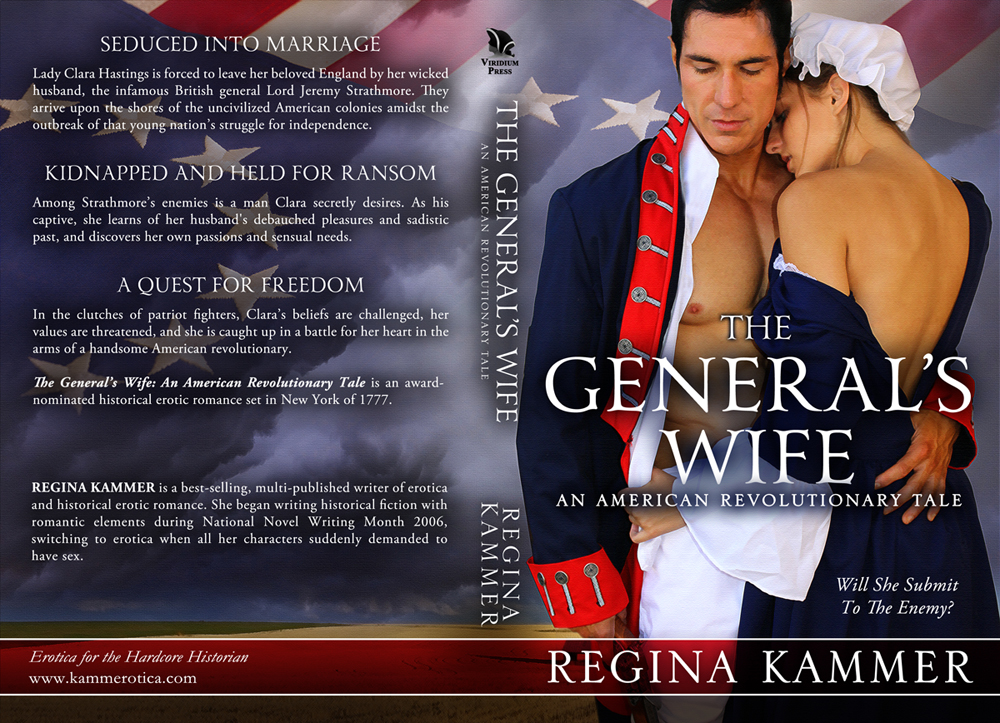