Vote for my historical romance covers in the JABBIC!

It’s that time of year again, when everyone gets to vote in the JABBIC Readers’ Choice contest!

They are all on page 4 of the JABBIC Historical category listing, and I’d love your 5-star votes!

From Idea To Cover

I thought I might share a bit of behind-the-scenes work involved with making a cover, from an author’s point of view.

It’s daunting trying to condense an entire novel down to one pictorial representation. I myself have tried to do it–both Imperials Warriors and Hadrian and Sabina are my own creations. For Hadrian, I used one of my own photos of the oculus of the Pantheon. The background of Imperial Warriors is one of my photos of Roman-era spoila.

However, I prefer to rely on a cover designer, and I have found an absolutely wonderful designer for my Harwell Heirs series, Dar Albert of Wicked Smart Designs.

Cover designers usually start with a questionnaire asking about the setting, time period, character physical descriptions, genre, mood, and any text that needs to be included such as a tagline. They also often ask about covers you like so they can have a sense of what the author is expecting or hoping for. And they will ask if you have any images in mind.

And then the designer works her artistic magic… 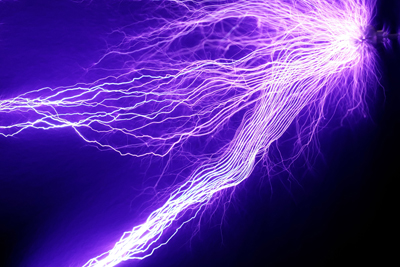 which, I hope, adds a science-y feel to the image.

I also wanted the heroine to be the provocateur in the romance clinch, as that fits Helena’s character, and Nicholas is reticent to fall in love at first. So many romance stock photos have the hero as the aggressor with the heroine swooning in his arms.

Below are the stock photo from Period Images and the eventual cover:

As you can see, the cover artist can do things like change hair color and add a bit of drama to the skirt.

I had been unhappy with the cover for the Ellora’s Cave edition of this book. I really wanted a train on the cover, as railways are such a big part of the story (and the adventure!). But Ellora’s Cave said adding such a visual element would clutter the cover. When I got my rights back, I put on my new cover request form “Background image suggestion: Steam train”. I suggested an image from Period Images for the embracing couple. I was very happy with what I got!

Dar switched positions of the hero Joseph and heroine Sophia, and changed hair and dress color. And that train! I love the train! I don’t think the cover looks cluttered at all.

I had been even more unhappy with the Ellora’s Cave cover I was given for this book. It was a tense time as EC was beginning its long spiral to closure. So when I was given my rights back and a chance to redo the cover, I was ecstatic.

This was another one where I relied heavily on Dar’s design sense. The poem The Rubaiyat of Omar Khayyam is a favorite of the hero Arthur’s, so much so he developed something of a kink for a romanticized perception of the Near East. I put on my cover request form: “lavish Victorian Orientalism”. I think I yelped with glee when I saw the cover. This time the photo of the couple was from NovelStock [UPDATE: a stock photo site that sadly no longer exists!].

The background is stunning! The Victorian Orientalism on the cover can be more fully appreciated when you see the full spread of the paperback edition: 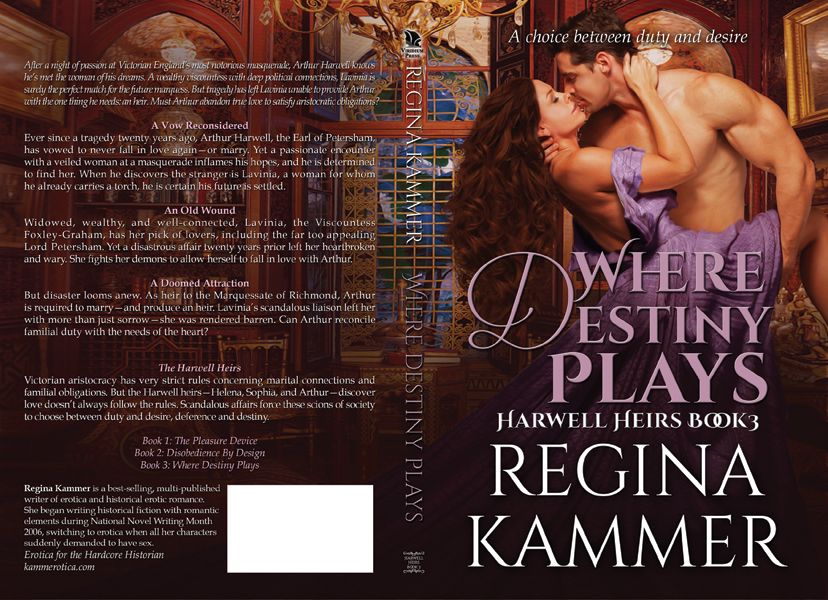 That’s what a good cover designer can do for an author.

Don’t forget to vote for my gorgeous covers in the JABBIC!

N.B.: all watermarked stock images have been resized to 400 pixels on the longest side and linked to the original in accordance with current thumbnail fair use recommendations.